Keneilwe, a member of our Data Science Team, was recently chosen as one of South Africa’s Inspiring Fifty for 2019. #Inspiring Fifty is a non-profit that aims to increase diversity in tech by making female role models in tech more visible. #InspiringFiftySA is an initiative in collaboration with #cocreateSANL, the national campaign of the Consulate General of the Kingdom of the Netherlands in Cape Town. The Dutch based non-profit organisation aims to showcase inspiring female role models in the STEM industry in the Netherlands, France, Europe, the Nordics, United Kingdom, Canada and South Africa. 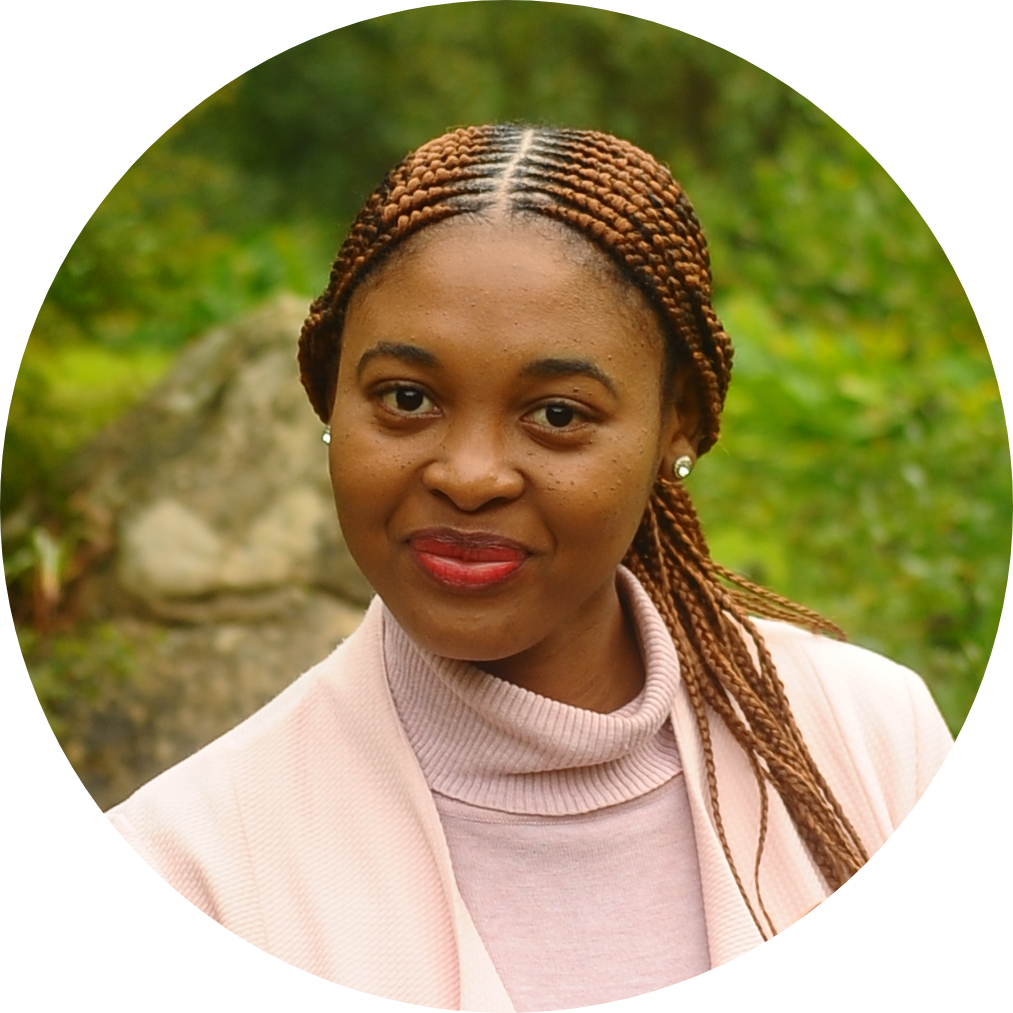